Tourists encouraged to prepare and not panic this wet season 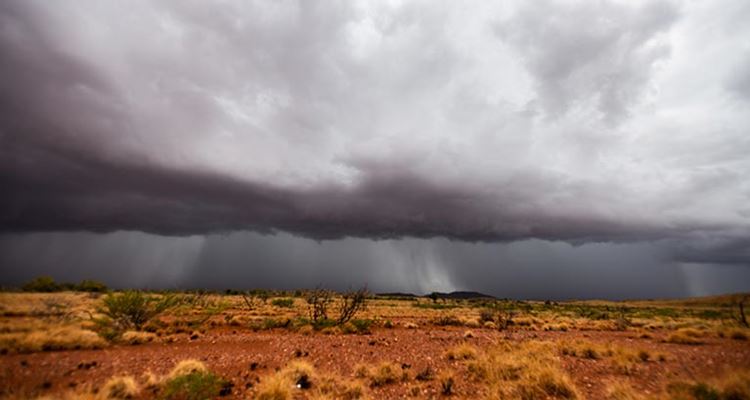 The Department of Fire and Emergency Services has launched its cyclone awareness campaign for a third year, reminding tourists of potential risks when holidaying in Western Australia’s north.

‘Be the calm before the storm’ features a collection of digital videos that prominently feature local Exmouth and Carnarvon State Emergency Service and Marine Rescue volunteers and DFES staff.

The short videos are aimed at informing those entering cyclone-prone areas of hazards such as destructive winds, heavy rainfall, widespread flooding, storm tides and dangerous swells that can occur during the wet season.

The campaign features additional videos and images that also remind locals to prepare their properties and be wary of falling into complacency.

“This is the third year the ‘Be the calm before the storm’ advertising campaign has run and it has been a very effective way to deliver a very important message,” Fire and Emergency Services Commissioner Darren Klemm AFSM said.

“Travelling through the northern part of Western Australia is always a memorable experience but to ensure you return safely, be prepared for the risk of cyclones.

“Take an emergency kit with you, listen to weather bulletins and check Emergency WA every day to keep yourself informed. Locals should also prepare by tidying up and securing loose objects around their home if they haven’t already done so.”

Travellers and residents in areas that could be impacted by a cyclone need to be mindful that supply chains can be disrupted, affecting the availability of essentials like food and fuel.

To find out more about preparing for cyclone risks visit dfes.wa.gov.au/cyclone